The stakeholders include Government Departments and Agencies, the private sector, non-governmental organisations, and individuals. 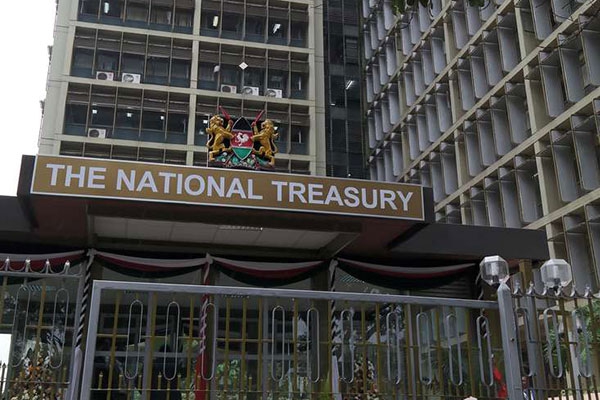 The National Treasury has invited stakeholders in the Kenya financial and economic market to submit proposals on tax policy measures that will be considered in preparation of the Finance Bill, 2023.

This, according to Njuguna Ndungu, the Cabinet Secretary for The National Treasury and Economic Planning, will ensure openness and accountability in financial matters as spelt out in Article 201 of the Constitution. The stakeholders include Government Departments and Agencies, the private sector, non-governmental organisations, and individuals.

“The proposals should echo with the Economic Recovery Strategy and the country’s economic blueprint Vision 2030. In particular Kenyans are encouraged to submit tax proposals that will facilitate achievement of the government objectives in Agriculture, Micro, Small and Medium Enterprise (MSMEs) economy, Housing and Settlement, Healthcare, Digital Superhighway and Creative Economy,” said Prof Ndungu.

In addition, the proposals may include measures on regulatory reforms, revenue administration reforms, and any other measures that may enhance macroeconomic stability and reposition the economy on an inclusive and sustainable growth trajectory.

In order to facilitate timely consultations and adequate consideration, the proposals should be submitted in writing to The Treasury and a soft copy sent through the email budgetproposals@treasury.go.ke, not later than 16th December, 2022. 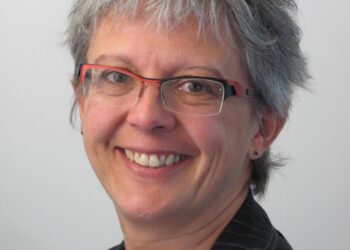 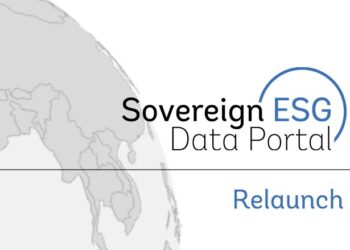 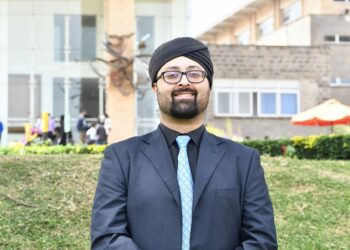